The Bridge Between DMT and Aliens? 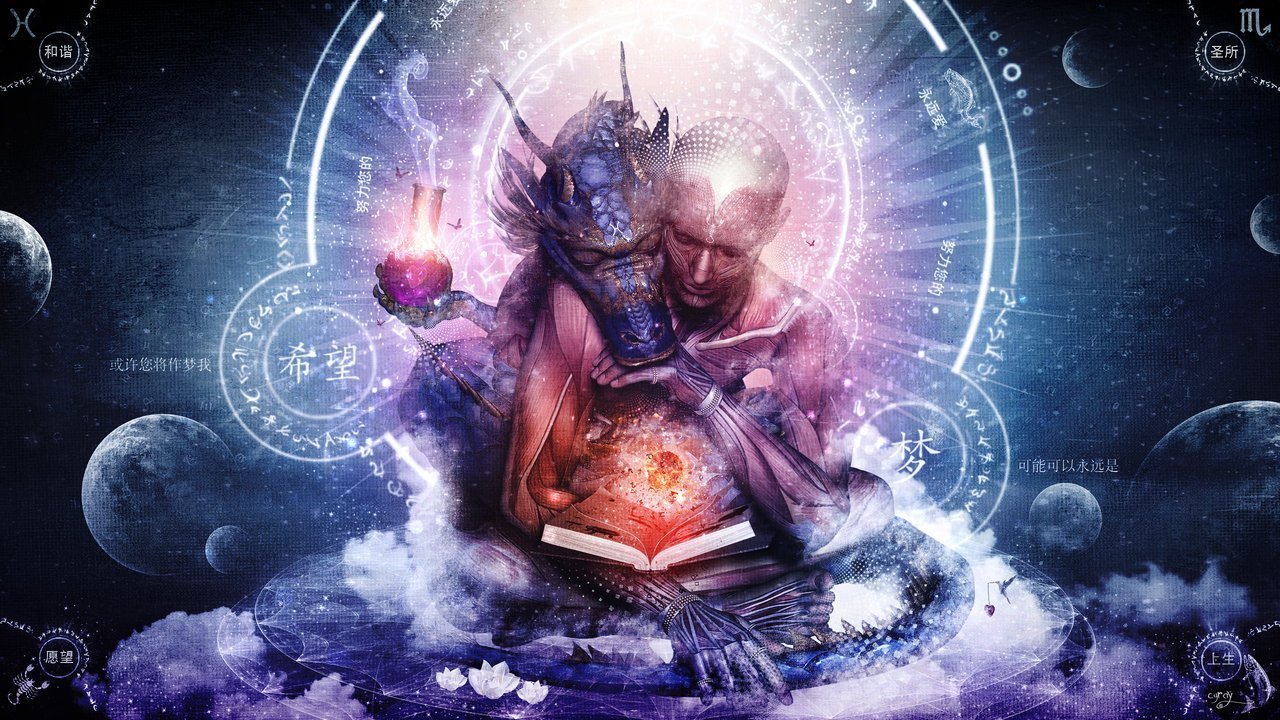 I have been having the most vivid, realistic dreams lately – some are good, some are frightening, but some seem out-of-place. By out-of-place, I don’t mean a wacky dream of random archetypes – but something with a deeper, almost innate emotion involved. Usually, I can attribute some reason to a dream about an alien abduction or a dream about the end of the world. I think there are many factors that contribute to the theme of a dream. This isn’t complete, but gives a rough structure of what builds a dream:

I now think that that a small % of dreams can be associated with DMT (dimethyltryptamine), a hallucinogenic chemical found in animals, plants, and even the human pineal gland.
Small quantities of DMT are released during REM sleep. In 1990, Dr. Rick Strassman received FDA approval for a clinical study, the results of which can be read in Strassman’s book DMT: The Spirit Molecule. Users commonly reported being transported to “another dimension” and had contact with “insect-like alien beings”. What is more interesting is the similarities between a psychedelic drug and DMT induced dreams. There are several people that have compiled unique DMT dream theories, of which are fairly substantial to our understanding of both alien abduction and some of our most vivid, unexplainable dreams… While the brain naturally produces generous quantities of DMT, enzymes called MAOs found in the fluids that surround the pineal gland destroy DMT before it can reach the proper signal-receptors in your brain. However, DMT is also produced along with another chemical called Melatonin which is produced in higher levels at night than during the day, with its peak hours while you are in deep sleep and REM. Because melatonin is MAO resistant, it could sometimes allow for DMT to reach it’s proper receptors. When the receptors react with this unique psychedelic chemical – we are taken for almost a mild ‘trip’.

I think DMT allows us to access a collective unconscious of stored archetypes dating back to our most primitive ancestors and even extra terrestrials. It serves almost as a gateway to another dimension that we can’t explain with our finite amount of knowledge. Is this chemical produced in our brain for a reason? Can we learn to train our dreams to focus in on these experiences? Can we communicate with others out there? The questions are plentiful and until we spend more time researching dreams, all we can do is ride these random dreams out.