Simulations Back Up Theory That Universe is a Hologram 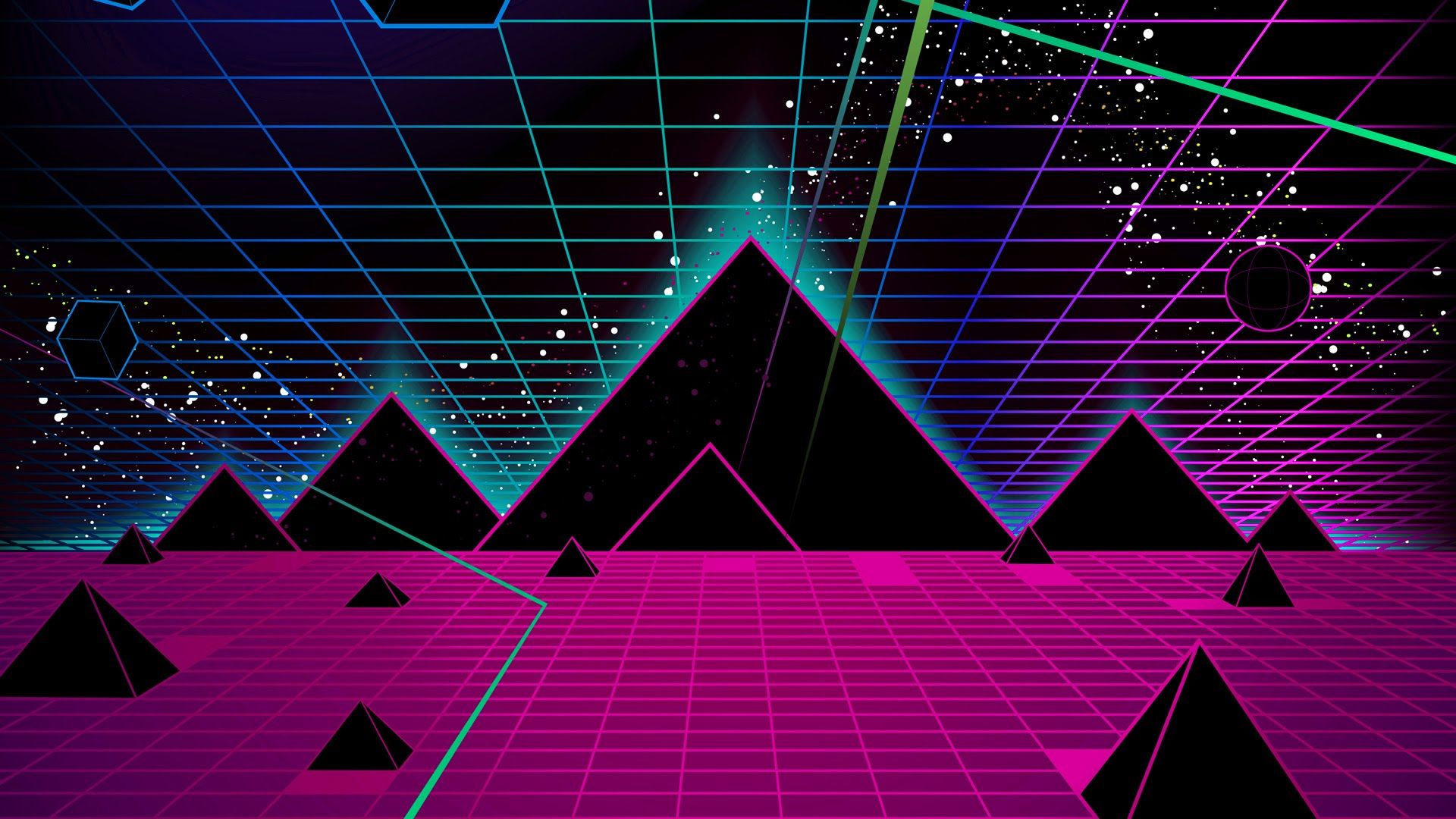 A team of physicists has provided some of the clearest evidence yet that our Universe could be just one big projection.

In 1997, theoretical physicist Juan Maldacena proposed1 that an audacious model of the Universe in which gravity arises from infinitesimally thin, vibrating strings could be reinterpreted in terms of well-established physics. The mathematically intricate world of strings, which exist in nine dimensions of space plus one of time, would be merely a hologram: the real action would play out in a simpler, flatter cosmos where there is no gravity.

Maldacena’s idea thrilled physicists because it offered a way to put the popular but still unproven theory of strings on solid footing — and because it solved apparent inconsistencies between quantum physics and Einstein’s theory of gravity. It provided physicists with a mathematical Rosetta stone, a ‘duality’, that allowed them to translate back and forth between the two languages, and solve problems in one model that seemed intractable in the other and vice versa (see ‘Collaborative physics: String theory finds a bench mate‘). But although the validity of Maldacena’s ideas has pretty much been taken for granted ever since, a rigorous proof has been elusive.

In two papers posted on the arXiv repository, Yoshifumi Hyakutake of Ibaraki University in Japan and his colleagues now provide, if not an actual proof, at least compelling evidence that Maldacena’s conjecture is true.

In one paper2, Hyakutake computes the internal energy of a black hole, the position of its event horizon (the boundary between the black hole and the rest of the Universe), its entropy and other properties based on the predictions of string theory as well as the effects of so-called virtual particles that continuously pop into and out of existence (see ‘Astrophysics: Fire in the Hole!‘). In the other3, he and his collaborators calculate the internal energy of the corresponding lower-dimensional cosmos with no gravity. The two computer calculations match.

“It seems to be a correct computation,” says Maldacena, who is now at the Institute for Advanced Study in Princeton, New Jersey and who did not contribute to the team’s work.

The findings “are an interesting way to test many ideas in quantum gravity and string theory”, Maldacena adds. The two papers, he notes, are the culmination of a series of articles contributed by the Japanese team over the past few years. “The whole sequence of papers is very nice because it tests the dual [nature of the universes] in regimes where there are no analytic tests.”

“They have numerically confirmed, perhaps for the first time, something we were fairly sure had to be true, but was still a conjecture — namely that the thermodynamics of certain black holes can be reproduced from a lower-dimensional universe,” says Leonard Susskind, a theoretical physicist at Stanford University in California who was among the first theoreticians to explore the idea of holographic universes.

Neither of the model universes explored by the Japanese team resembles our own, Maldacena notes. The cosmos with a black hole has ten dimensions, with eight of them forming an eight-dimensional sphere. The lower-dimensional, gravity-free one has but a single dimension, and its menagerie of quantum particles resembles a group of idealized springs, or harmonic oscillators, attached to one another.

Nevertheless, says Maldacena, the numerical proof that these two seemingly disparate worlds are actually identical gives hope that the gravitational properties of our Universe can one day be explained by a simpler cosmos purely in terms of quantum theory.