Psilocybin Users Who Trip Without Drugs 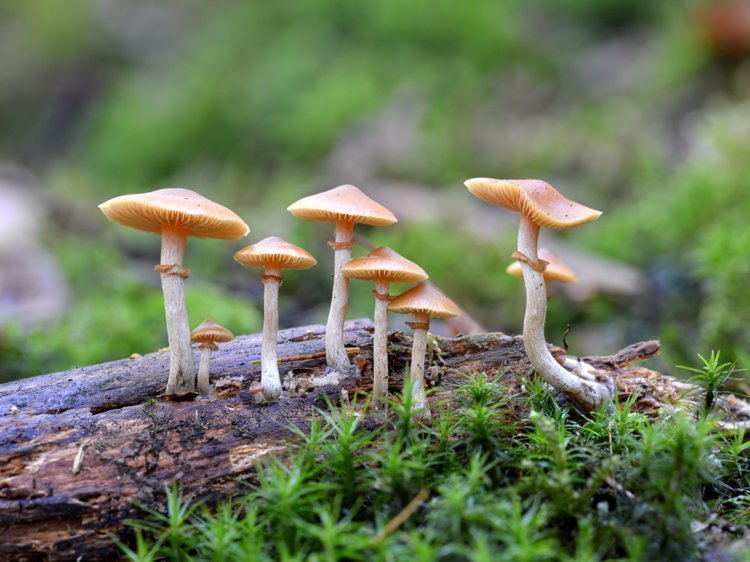 For example, they described unusual visual hallucinations in addition to transcendental mystical states. Both groups of users said their most wonderful experience involved a more profoundly altered state of consciousness compared to the experiences of non-users. One possible implication of this study is that psilocybin could have lasting effects on a person’s ability to enter altered states of consciousness without drugs. However, further research is needed to confirm if this is actually the case. Psychologists have long been interested in understanding the human capacity for intense well-being. Abraham Maslow, a pioneer of humanistic psychology, in particular coined the term “peak experiences” to refer to states in which a person feels intensely positive emotions such as great ecstasy, wonder and awe (Klavetter & Mogar, 1967). He considered peak experiences to be a sign of psychological health and thought that such experiences were particularly common in people who were fulfilling their deepest human potentials. Maslow conceptualised peak experiences as a perception of “Being” or “ultimate reality” in a mystical sense, although other researchers have used the term more broadly to refer to the most wonderful or best experiences in a person’s life.