By Shelley M White in: 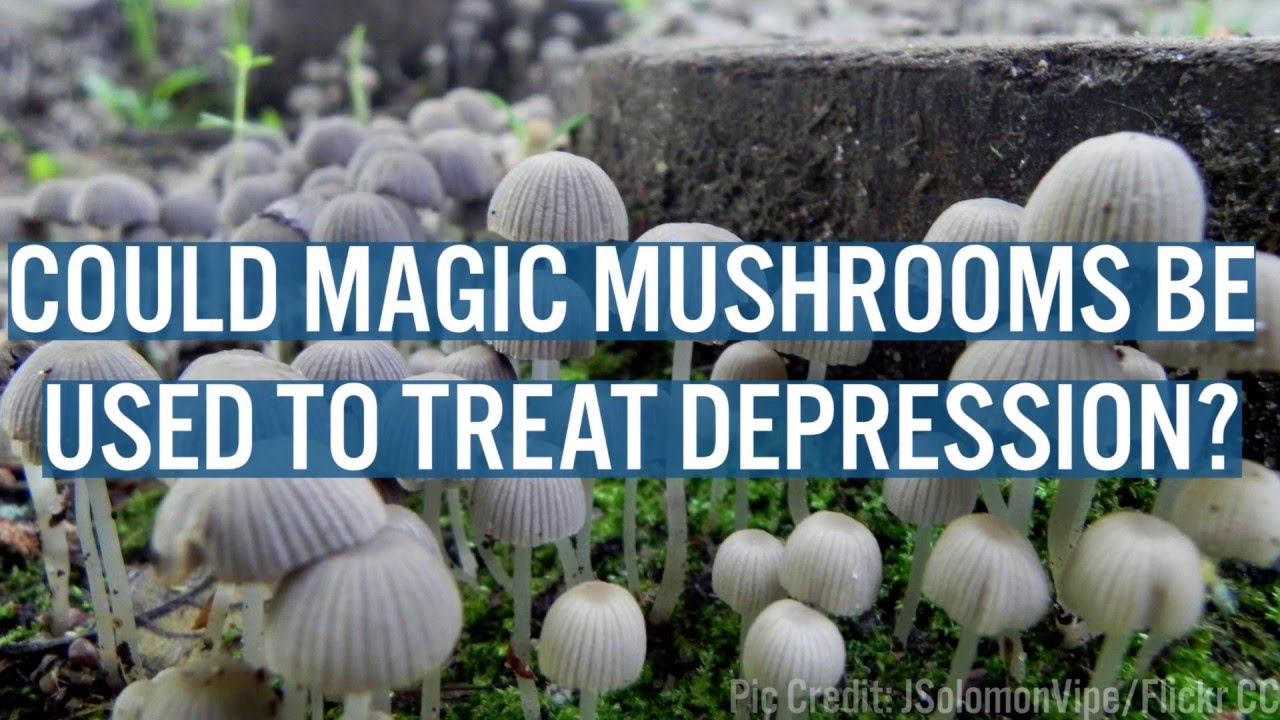 Psilocybin exposes the foolishness of pretenses,
By opening the curtains of the mind, you meet deep truth and your inner self;
allowing you to be okay with who you really are.
Once you have accepted both the good and bad sides of truth and survived,
You are free, you are truly alive.

The skin is so thin, the current of blue streams that are your veins flow rapidly beneath it and are begging to burst free.

“Freedom will be yours soon, and you will flow wildly and freely, the way you are meant to be,” you say.

The knife is too dull though. Breaking out the hunting knives, you try knife after knife. Not a single one penetrates your skin. You give up, not on the act alone, but on the method. Your mission still remains. If you cannot slit, you will saw. It was ignorant of you to think this would be painless anyhow, foolish beyond belief. But you do not remember how to believe, you just pine to bleed.

Taking one last look at your loyal dog, you start sawing. Take a second to take this in, just like the blade serrating your skin.

The above is actually an account of my own experience with depression, after two years of failed anti-depressants, various herbs and counselors. Up until the very night I was introduced to the healing benefits of psilocybin, I slept with a knife in the drawer next to me. I sat on the floor at three AM night after night in the dark, knife in my lap. I do not know how much longer I could have gone. Lyme disease had taken me to the edge, to the gap between the walking dead and the already dead. The valley of the shadow of death.

Psychedelic mushrooms saved my life, and I know I am not the only one. The next day, after experimenting with the mushrooms, I took the knife downstairs and never looked back. My depression is non-existent now, along with the countless anti-depressant pills that used to flood my night stand. I can truly stand here today, and say with every ounce of my being, that psilocybin saved my life.

Alright, let’s get to the alarming facts right off the bat –although quite frankly, they are all pretty alarming. With more than 350 million people suffering from depression across the globe, it is a no brainer that antidepressants are the number one drug prescribed by doctors [1].

“The truth is that even experts aren’t really sure how antidepressants work. There’s just a whole lot we don’t know about how the brain functions. [5]”

Perhaps that last sentence should be, “There’s just a whole lot we don’t know about how the antidepressants we prescribe so freely function.” How does anyone develop a pill without knowing how it will work in the brain? Do they just take their best guess and throw chemicals together, hoping it works when they use humans as guinea pigs? Admitting you do not know everything is a highly respectable act, except when you still continue to alter the brains of human beings without knowing the consequences after doing so.

The answer to how psychedelic mushrooms containing Psilocybin function in the brain to treat depression is far more simple and clear cut. There is an actual answer, as opposed to a slew of “educated” guesses. In depressed individuals, there is over activity in the anterior cingulate cortex. Psilocybin possesses the power to switch off the over activity in this part of the brain. [7] Then, rather than increasing levels of serotonin in the brain, Psilocybin binds to serotonin receptors and mimics them, causing the brain to function as if it has more serotonin without actually altering the levels themselves. This last part is a crucial defining fact in deciding between the safety of antidepressants and psychedelic mushrooms in treating depression.

A serious and potentially fatal syndrome called ‘Serotonin Syndrome,’ which occurs when serotonin levels become too high, can occur from taking antidepressants. Many render this rare, but considering antidepressants increase the chemical serotonin in the brain, developing serotonin syndrome is a possibility to consider; as ‘rare’ is not a synonym for ‘nonexistent.’  Psychedelic mushrooms, on the other hand, do not put you at risk of developing serotonin syndrome because Psilocybin merely mimics serotonin receptors rather than actually increasing serotonin levels.
While psychedelic mushrooms take approximately three hours to work, most antidepressants take two to four weeks to start working, because increasing levels of neurotransmitters is a gradual process [6]. Something about the fact that chemicals are unnaturally building up in your brain is a cause for slight concern, much less the fact that doctors and chemists are unsure of how exactly these antidepressants work.  Messing with chemicals and neurotransmitters in the brain without having a firm grip of how you are doing so does not seem rational, logical, or humane. However, most of us are conditioned from birth to trust our doctors and pharmaceutical companies.

There are not any noted side effects of psychedelic mushrooms, other than the ones you experience while under the influence of them. The laundry list of potential side effects from taking antidepressants includes:

Close to a million lives are lost yearly due to suicide from depression, which comes out to three thousand suicide deaths a day [2]. Unfortunately, that alarming fact alone cannot wake the medical world up to see what they are doing is incorrect, and not working. From the outside looking in, one must admit it appears as if they are selfishly denying people the right to proper, harmless treatments such as Psilocybin containing mushrooms. Why would anyone do such a thing? That is a question we must continually ask ourselves in this day and age, as sincere concern for the public appears to be obsolete in various situations.

No valid evidence exists to confirm any deaths from magic mushrooms; and deaths from acute poisoning from such mushrooms has not been recorded in medical literature. However, it is imperative to remember there are actually poisonous mushrooms that are entirely different from the typical Psilocybin psychedelic mushrooms referred to in this text. In fact, blindly ingesting the wrong mushroom can prove to be fatal.

All in all, from chemistry explained, to side effects to no side effects, to forty thousand deaths a year to zero deaths a year, it is clear that psychedelic mushrooms can be a more appropriate, safe approach for treating depression. One can only hope for a world where one day we can go to a psychedelic psychologist, take psychedelic mushrooms in a controlled setting, and come out three hours later relieved of depression. Can you imagine? No more monthly doctor fees. No more monthly prescription fees. No more taking a pill a day. No more withdrawals. No more side effects.

About the Author: Shelley M White