Researchers Examine Classic Versus Novel Psychedelic Use in United States 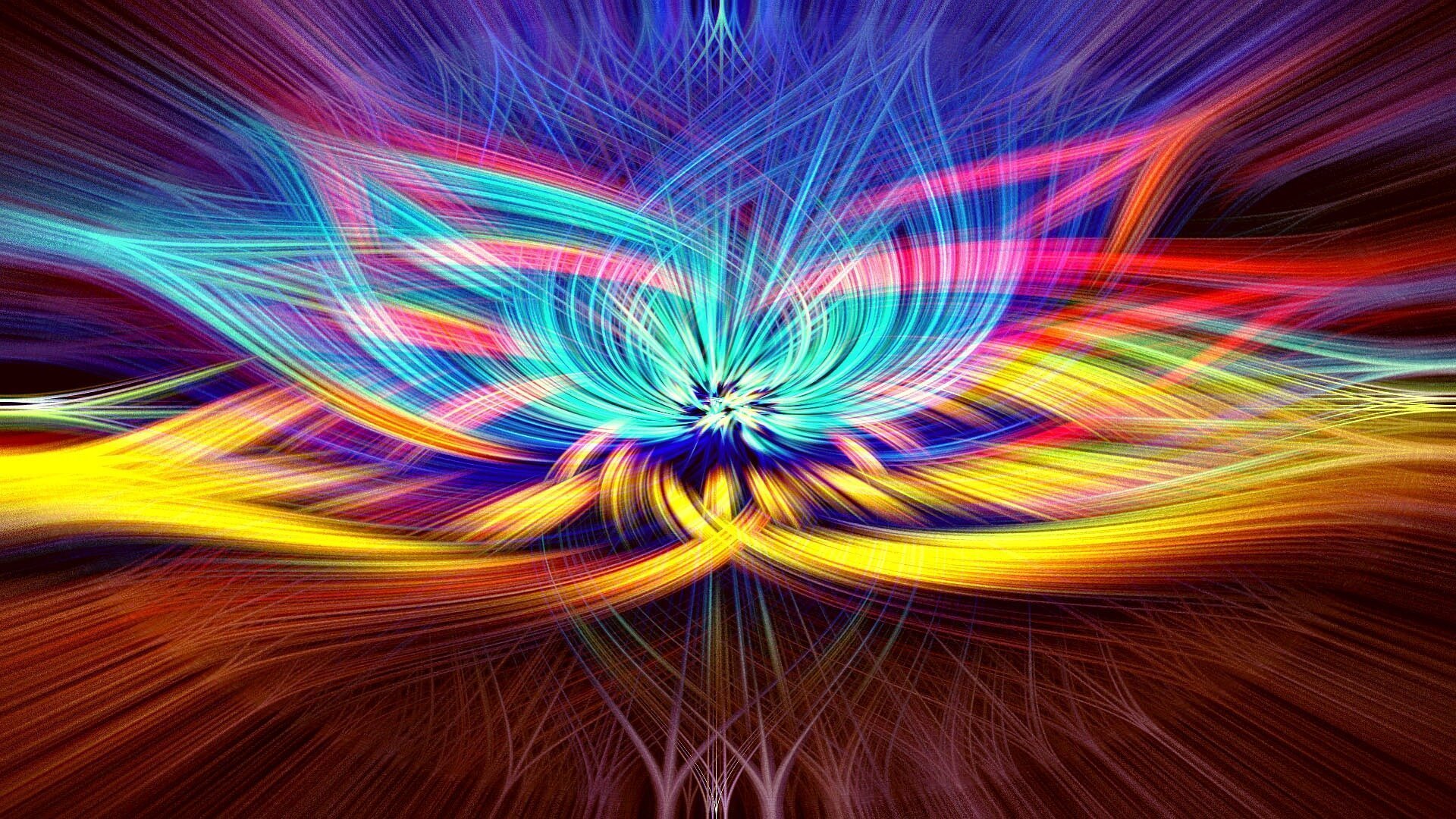 “Our goal was to differentiate classic psychedelics from novel psychedelic substances,” said James Sexton, lead study author and a research assistant in the Department of Health Behavior at the UAB School of Public Health. “This is because there is a wave of research that is investigating classic psychedelics as clinical tools for various psychiatric illnesses.”

“Novel psychedelics are typically found online in Darknet markets, such as the former Silk Road and other sites,” Sexton explained. “Before recent legislation banned some of these substances, many could be found online and purchased by anyone with a debit card. Most of these drugs are accounted for by online purchases.”

The study examined data from the National Survey on Drug Use and Health, a survey that examines the prevalence of substance use and mental illness among adults in the United States between 2008 and 2016. During the eight-year period, approximately 273,000 adults reported using novel psychedelics.

“While 273,000 individuals is a small percentage of the United States population, it is still a significant number of people,” Sexton said. “Knowing who uses novel psychedelics, and which novel psychedelics are used, will help clinicians be prepared to treat complications or overdoses from the drug use.”

The most common novel psychedelics reported in the survey were the 2C-B, 2C-E and 2C-I compounds.

The majority of people who reported using novel psychedelics were white men of college age or who had recently graduated from college. They also reported significantly higher drug use compared to the general population.

Those who used both classic and novel psychedelics were at higher risk for past suicidal thinking and planning compared to those who had used only classic psychedelics. However, Sexton says further research is needed to understand the relationship between the two in order to understand why this increases the risk of suicidality.

As for novel psychedelics, the study found there is no evidence suggesting an association with psychological distress or suicidality; but there is also no indication that taking the substances may be beneficial to one’s mental health.

“We need further research to differentiate and categorize specific novel psychedelics included in this study as either candidates for clinical application or concerns for public health,” Sexton said.