The Spirituality of Psychedelic Drug Users 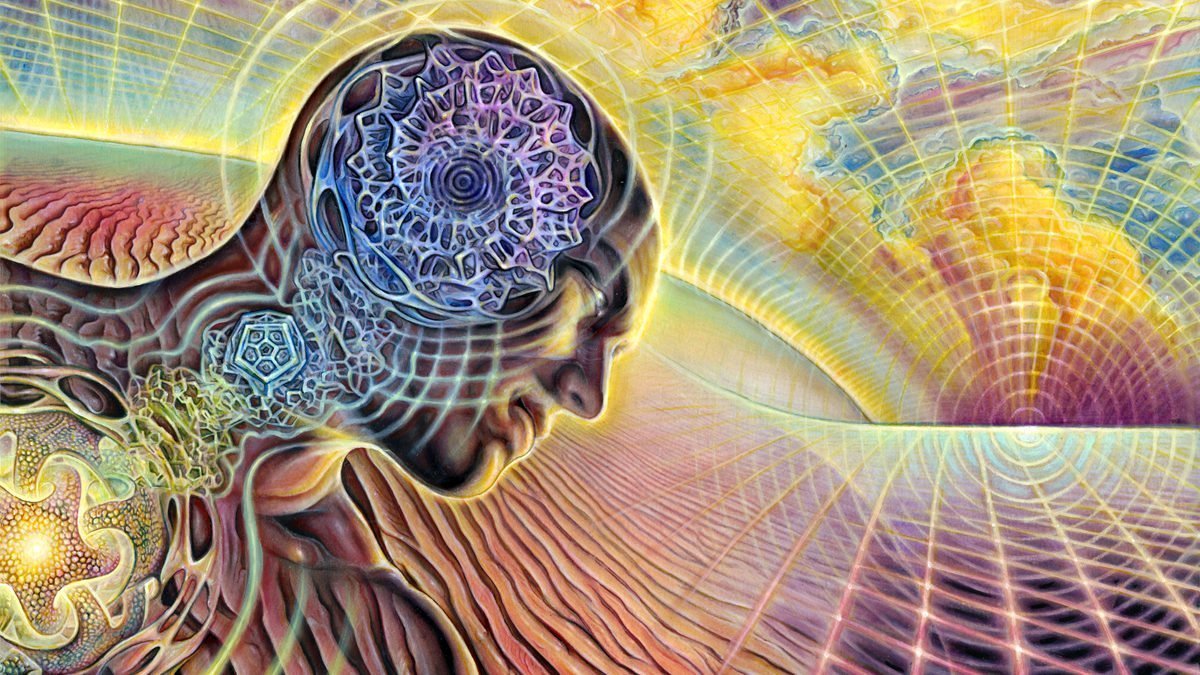 Psychedelic drugs, including LSD, psilocybin, and mescaline, have long had an association with spiritual pursuits. For example, psychedelic plants, such as psilocybe mushrooms, peyote, and ayahuasca have long been used in shamanic traditions in the Americas (Lerner & Lyvers, 2006). Recent research has found that administering psychedelic drugs in a supportive setting can occasion profound mystical experiences. For example, a recent study found that about 60% of volunteers in an experiment on the effects of psilocybin, who had never before used psychedelic drugs, had a “complete mystical experience” characterised by experiences such as unity with all things, transcendence of time and space, a sense of insight into the ultimate nature of reality, and feelings of ineffability, awe, and profound positive emotions such as joy, peace, and love (Griffiths, Richards, McCann, & Jesse, 2006).

These findings do suggest that people who use psychedelic drugs consider themselves more spiritual, and perhaps less materialistic, than people who prefer other drugs or who do not use illegal drugs at all. A more difficult question to answer is whether taking psychedelic drugs induces people to become more open to spiritual beliefs and values, or whether people who already have these beliefs and values are more inclined than others to use these drugs. Lerner and Lyvers suggest that the answer is probably a combination of both as persons on a spiritual quest are more likely to take these drugs and their subsequent experiences may strengthen and deepen their spiritual values and beliefs.

There does seem to be evidence that there may be a two-way relationship between psychedelic drug use and having spiritual and mystical beliefs. A study on psilocybin by Griffiths et al. (2011) found that people who had never used psychedelic drugs before reported long-term (assessed over a period of 14 months) increases in “death transcendence”. That is, participants expressed an increased belief that there is continuity after death, e.g. belief that death is not an ending but a transition to something even greater than this life. One of the core features of mystical experience is “an intuitive belief that the experience is a source of objective truth about the nature of reality” (MacLean, Johnson, & Griffiths, 2011). As noted earlier, about 60% of volunteers in the Griffiths et al. study reported a complete mystical experience, which they regarded as having sustained personal meaning and spiritual significance months later. From this it seems reasonable to think that one of the outcomes of the mystical experience was to convince volunteers that consciousness does continue after death. Additionally, as noted in a previous post, volunteers who experienced a complete mystical experience on psilocybin had a subsequent increase in the personality domain of openness to experience. People high in openness to experience also tend to endorse more mystical and spiritual beliefs, although they may also endorse less conventional religious belief.

On the other hand, a person’s motives for taking psychedelic drugs in the first place are most probably related to their pre-existing beliefs and values. There is a subculture of people called “psychonauts” who are interested in taking psychedelic drugs for purposes of self-exploration, which can include religious and spiritual motives. Móró et al. referred to such purposes as autognosis (self-knowledge) and found that autognosis was one of the main motives for using psychedelic drugs and for preferring them to other drugs. Furthermore, as noted elsewhere, people who are high in a personality trait known as absorption (a tendency to “lose oneself” when focused on something of particular interest, within or without oneself) have a much stronger response to psychedelic drugs and are more likely to have a mystical experience compared to people low in capacity for absorption. This would seem to indicate that some people are more likely than others to “benefit” from psychedelic drugs, in terms of having a profound spiritual experience. Hence, people with certain personality traits as well as the desire for autognosis are probably more predisposed than others to seek some sort of spiritual awakening through psychedelic drugs.

[1] In a previous pair of articles (see here and here) I noted that many users of the drug DMT experience striking visions of non-human entities, and that some users were left convinced that these were somehow objectively real.